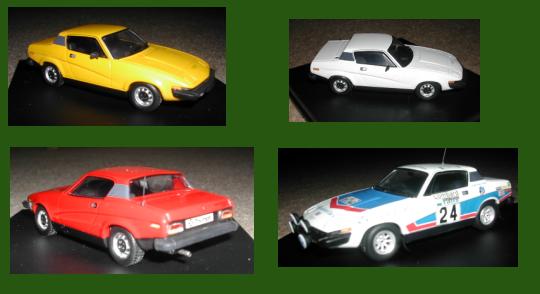 The Trofeu model of an early (1976)Speke buillt TR7 is available in 6 variations. The model has a LHD or RHD version of the 3 colours, white, yellow or red. The black plastic wheel trims look authentic and the interior is black. Pictured above are the 3 different colours. all in RHD form.

1  1976 RAC Rally car of Brian Culceth and Johnstone Syer, it is a model of OOE 937R, the sprint engined car which carried the rally number 24. The real version of the model made its first appearance on this rally. Pictured above.

2 1978 RAC Rally car of Tony Pond and Fred Gallagher,  this car SJW 540S carried the rally number 7 and went on to finish 4th in the event. The prototype for this model has been on display at the BMHT at Gaydon for many years and was one of the most famous factory entered TR7 V8s. The model is a very nice reproduction of the British Airways sponsored car, the 1978 RAC was the only time the works cars used this livery. Pictured above.

4 1980 RAC Rally car of Roger Clark and Neil Wilson, XJO 414V was finished in  Sparkrite colours and replaced SJW 546S. Roger Clark drove the 2 factory entered Sparkrite cars during 1980 to publicise his family BL dealership in Leicster. Despite his brilliant driving Roger did not achieve much success with the car, my opinion is that this is the best looking colour scheme for a TR7 rally car. The real version has been owned by Roger Bennington for over 20 years and is in superb condition. 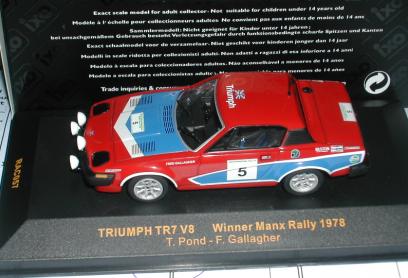 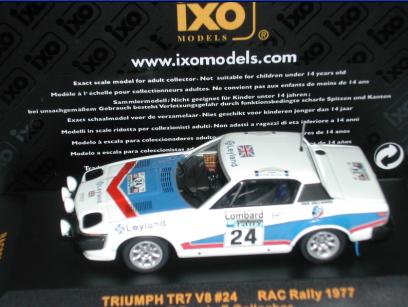 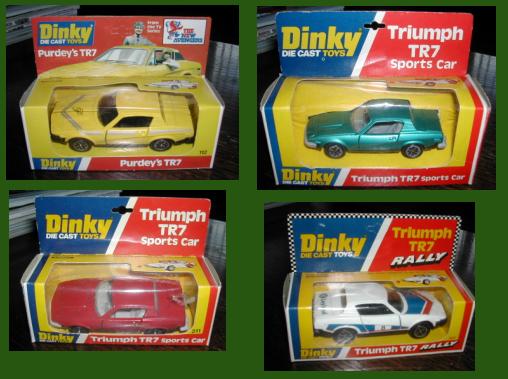 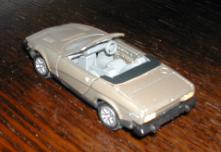 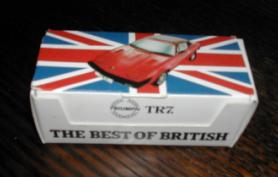 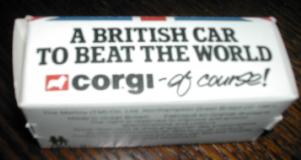 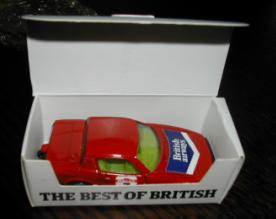 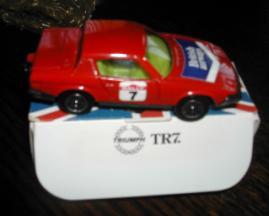 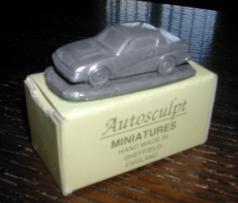 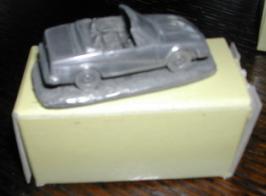