The Coke can which had the All summer long competition printed on. As you see there were 3 competitions with a TR7 as first prize in each. Levi Straus supplied 500 pairs of jeans to be given as runners up prizes. In the summer of 1978 Star vans of were commissioned to convert three 4 speed TR7 FHCs into limited edition versions to be used by Coca Cola and Levi Strauss to publicise their products. The cars were to be given away as 1st prize together with £500 spending money in a competition called all summer long. There were 3 competitions in all the first ending on July 1st, the second August19th and the third on November 18th.

The winner of my car VOX 793T, Mr David Guest was featured in his local newspaper shortly after he had collected the car.

"Wolverhampton accountant David Guest is definitely a man of many words. His high powered vocabulary has just won him the first prize of a £7000 customised TR7 sportscar and £500 cash.  In the competition run by Coca Cola Mr Guest had to list as many words as possible  with at least four letters-no plurals or proper nouns in the words "All Summer"

If you are wondering how many words he found to win the prize, he wont tell you because two similar competitions with the same prizes are still running."

The winning number of words was an incredible 315, the runner up managed 314. Also entrants had to invent a word which captures the "All summer long" feeling of Coca Cola. In the event of a tie the prize will be awarded for the word considered the most original and appropriate.

There were also 500 pairs of Levi jeans of which the 500 entrants judged the runners up in each contest will each receive one pair.

All entries were accompanied by six ring pulls or bottle tops(crushed and stuck to cardboard) taken from cans or bottles of Coca Cola.

Mr Guest  has kindly given me a complete list of the competitiom rules.

The difference between these cars and the standard version are:- 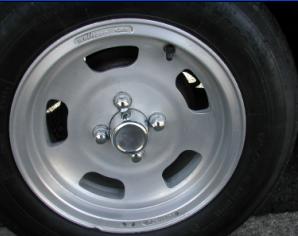 2.The cars were painted in Coca Cola red with a flowing white line down the side and across the bonnet. There were the Coca Cola and emblems in the centre of the bonnet and on the right hand side of the boot lid. 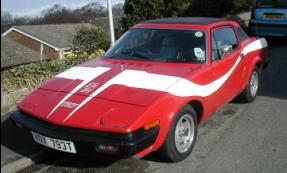 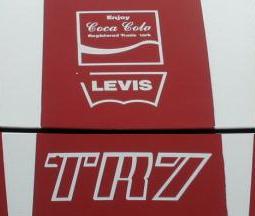 3.The interior of the car is trimmed in blue Levi denim with authentic patch pockets featured on the door panels and sun visors. 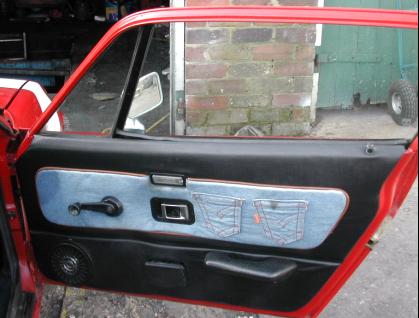 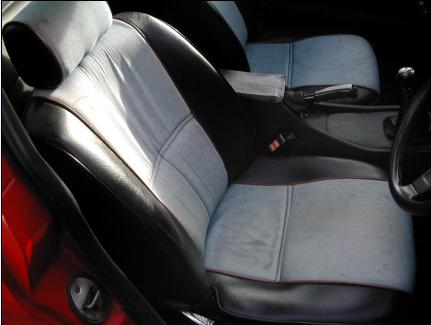 4.There is an air conditioning system fitted to the car which uses a different compressor to the unit normally found on the spec air con cars. As there was supposed to be a fridge in the boot perhaps this unit had a higher capacity to provide the extra cooling which would have been necessary. 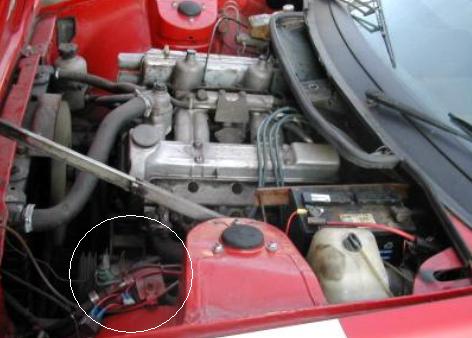 5.There was a full length Weathershield sunroof, this was before they were available on the standard car.

6.The cars were fitted with the latest stereo radio cassette and electric aerials the one in our car is a Pioneer unit and even after all these years it works really well with crystal clear radio reception.

7 There was a small 12 volt TV fitted into the glove box.

8 There was a 12 volt fridge in the boot, presumably to keep your Coke cool. Items 7+8 seem to have disappeared from all three cars, however they were definitely fitted at the time of the competition as they both appear in the specification list.

9 .The carpets and rear parcel shelf were blue to match the denim seats, at the time standard cars would have black ones fitted.

10.The alternator is larger than standard, this would be necessary as the electric clutch on the air conditioning compressor would have been a big drain on the battery when used with the lights and heater blower. If the battery was not up to the job, a Bradex charger was fitted in the boot to boost the battery overnight.

11 Sheepskin overmats were fitted to protect the original carpets.

This is not the definitive specification, just the items I have read about or seen on our own car if anyone knows of any mistakes in or additions to the above list please let me know at    chris_turner53@hotmail.com  The car should be at a few of next years shows for all TR enthusiasts to see and will definitely be at Billing Aquadrome for 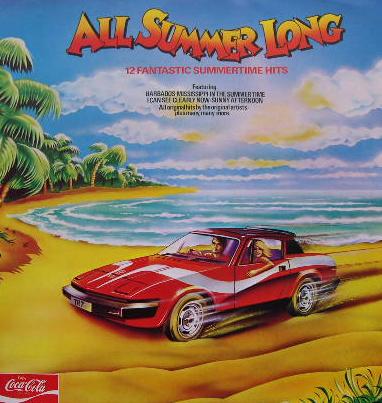 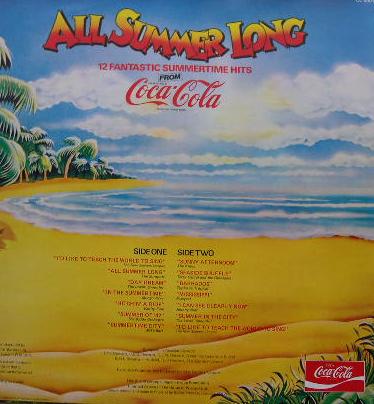 I have contacted David Guest from Wolverhampton who was the original owner of my car and winner of the ist  "All summer long" competition which closed on 1/7/1978.

I have a copy of the letter sent to the competition winner dated the 26th of July 1978 :-

Many congratulations on being the first prize winner in the "All summer long" promotion run by our bottlers and ourselves.

As you know the prize consists of a specially commissioned TR7 in which I hope you will have many happy hours, and £500 to spend on your "All summer long" holiday.

Included in the prize will be the taxation for the vehicle for the next 12 months which, I understand will coincide with the new issue of T registrations next month. Insurance on these cars is shown to be a little expensive therefore we will also contribute £250 towards the cost of you obtaining cover.

Once again many congratulations and my colleagues will be in touch shortly regarding the arrangements for the formal presentation.

On the 27th of July 1978 Mr Guest received another letter from the Coca Cola Export Corporation:-

Further to my meeting with you on Tuesday, I am happy to enclose a letter from our Marketing Manager Mr Geoff Unsworth which confirms your winning of the first contest in the All Summer long promotion. With refernce to your enquiry on the insurance of the car, I can now confirm that the car has an estimated value of £7000. This value is based on the cost to the public of the car, the customising and the sundry it`ems such as the TV etc, -plus the unique nature of the prizein this competition, ie only three of these  cars will be given awayas prizes in the promotion. I would be grateful if you could, as agreed, arrange with your insurance company  to cover the TR7 as  from Saturday the 12th August. I will be in touch with details such as the registration number etc.

Also you will find enclosed photographs and a copy of uor house magazine, "Refreshment leader"

Once again many congratulations and I look forward tomeeting you and your wife on the 12th of  August for a presentation of the car at the Empire ballroom, Leicester Square, London.

On the 11th of August, Mr Guest received another letter:-

I am  happy to enclose the cheque for £500 which is part of the prize you won in our "All summer long" promotion.

I am sending it in advance in order that you should receive it by post rather than running the risk of it getting lost during the presentation.

I look forward to meeting you at the EMI ballroom in Leicester Sqaure.

As you know Peter Smith will be meeting you at the station and taking youand your wife to the hotel.

After its 2008 MOT test I decided to bite the bullet and restore the Coke car. I have always enjoyed using it on a regular basis and thought we would tidy up the bodywork to make it more presentable. However  once we started to look at the trailing arm mounts, inner flitch panels and turrets I realised it would be a long job. After discussing it with my son Robert, our mechanic Dave Harrison and painter Brian Crane  I decided to completely restore the original shell. All the rotten panels have been replaced with new and we also replaced the bonnet, front wings, inner tubs rear arches,front spoiler panel and headlight panel. The whole car is now painted in Coca Cola red and the white lines are painted on, as they were when new. We did paint the stripes on the car and covered them in vinyl. We bought a new passenger door from T D Fitchett at Telford, the original was slightly twisted, it was the only way we could line up the stripes. The rebuild was completed in January 2011, we did about 250 miles running in the engine before we took it to Stoneleigh for the Triumph show and spares day. This was at the beginning of March at Stoneleigh park near Coventry.

During 2011 the car has been seen at the Coventry Automotive museum and appeared in a six page feature in Triumph World.

We have returned the car to its original condition as it was when new. This means the sills are now satin black and the sill trims have been re fitted.

Our car was the first car (therefore first prize) won, this meant the winner Mr Guest found more words than  the winners of the other two. Originally all 3 cars were new vehicles based on the 1978 model year body shell. This meant they were all T registered with small filler caps.